The alt right is a counter cultural and metapolitical movement more than a political movement. As such art is very important to the movement and a good way to spread our ideas. Webcomics are a very popular online art format, a successor to newspaper strips. This article will list an overview of the more prominent alt right comic artists who consistently put out content. Such a list doesn’t seem to exist yet, and there are as of yet no Dutch webcomic artists, hence the need for us to publish in English, instead of our native Dutch. Most alt right webcomics have a reactive nature, generally being strongly anti marxist. They criticize modernity but unfortunately few tend to positively portray alternatives to it, a problem the alt right in general suffers from, particularly the American branch. Most therefore fall into a culture of critiquing modern society. Nonetheless, they tend to be funny and spread alt right talking points very effectively in bite size chunks, and we recommend you become a regular reader of them.

REDPANELS
By far the most well known alt right webcomic artist, he put out consistently funny content criticizing feminist ideas such as the wage gap, indoctrination in universities and satirizing political events in the USA. He has a strong anti marxist and libertarian bend to his content, common in the American alt right. His art is fairly simple but conveys a clear message and is usually good for a laugh. After the election of Donald Trump he decided to retire, in the opinion that his mission was done. His comics are definitely well worth an archive binge and he put out an ouvre of some 400 cartoons in his time.

STONETOSS
Stylistically Stonetoss is the successor to Redpanels, having a very similar art style and format. Generally his subject matter is the same anti feminist, anti marxist topics as Redpanels. He doesn’t focus as much on current events and politics however. If you were a big redpanels fan and are hungry for more content, Stonetoss is the guy to for you.

H8KU
A much simpler artist in style but more in-depth thinker. His comics are very simple stick figures, but the ideas he works in make for sharp critiques of left wing hypocrisy, misbehaviour and general inconsistency. Generally very funny and clever comics if you can look past the art.

Silly Funny Reposting
Possibly the best artist in this list with a very unique and feminine style. She mainly focuses on attacking leftist hypocrisy and more esoteric non political humour. Doesn’t have a specific bent to its politics besides anti marxism, being generally just very optimistic with a very positive image.

JINJERZILLA
Not really a webcomic artist as such, more of an artist who occasionally makes multipanel comics. He has a very clean and aggressive style and the subject of his comics reflect that, generally dealing with martial themes and the family. The artist is a vocal alt right supporter and his comics generally fall in the style of the American alt right: bold, aggressive and provocative. A “fight me if you dare” atittude is reflected in most of his pieces.

WORMWOOD
A sick, degenerate and disgusting furry, many of his comics don’t deal with the alt right at all but just center around gruesome edgy humour. We disavow those (and him being a furry). Those comics of his that do have alt right themes however, tend to be on the edgier side as well, often having themes of reprissal. Would probably be a favourite among the Ironmarch crowd, if he weren’t a degenerate. Nonetheless you should probably read him. His art style has clean lines with earthy colours.

PatriArchie comics
Focuses mainly on SJW women and beta attitudes among male feminists. Lampoons current affairs a fair bit. It points out hypocrisies and inconsistencies of the left like most of the other comics listed. It’s style is a black and white multipanel comic, fairly cleanly drawn and more elaborate than H8KU or Redpanels.

Pseudo-Herostratus
Strongly critical of modernity and the nihillism it promotes. It makes fun of social media trends, modern behaviours like MGTOW, drug culture and occasionally serious topics like banking. Its style is a little rough with very strong colours.

BEN GARRISON
Garrison is a famous alt lite cartoonist. Like most of the alt lite his comics come quite close to the truth but tend to just fall short of it. His cartoons are great to spread to normie friends to redpill them, and you can occasionally sneak one of the infamous edited versions of Garrison in there.

We hope our readers will enjoy and start looking into these creators. We need to encourage art and artists in the alt right and the simplest thing you can do is read and share. As a metapolitical movement, our message is best spread through art: music, webcomics, memes. Easily digestible bits of information that convince people through humour. Most of the listed webcomics undermine the leftist narrative by pointing out its hypocrisies, another good tactic to convince people. Not everyone is going to have time to listen to 2 hour podcasts or 5 hour bloodsport debates. Memes and comics are a great alternative.

I hope others feel inspired to start doing their own artistic work, especially our Dutch readers. To conclude, I would like to do a call back to some of the political cartoons of yesteryear with a reading tip.

Tintin in the land of the Sovjets. 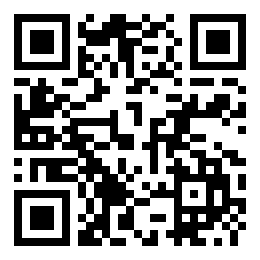 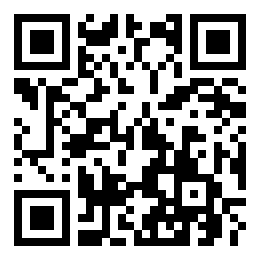 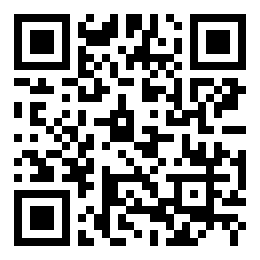 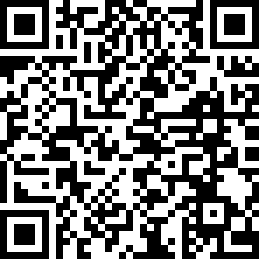